Paris Haute Couture Fashion Week Spring/Summer 21 unfolded without an audience, exhibiting hand-crafted masterpieces from the most renowned fashion Houses in the world. From the first mystical show of Kim Jones for Fendi to the romantic wedding of Chanel by Virginie Viard, CINÉMOI brings viewers front row and behind-the-scenes to these exquisite exhibitions of savoir-faire in a 2-Part TV special.

Celebrity appearances include actress Demi Moore and supermodels Christy Turlington, Naomi Campbell, Bella Hadid, Cara Delevingne, Kate Moss and her daughter Lila Grace Moss at FENDI and Penélope Cruz, Izïa Higelin, Marion Cotillard, Lily-Rose Depp, Vanessa Paradis, Joana Preiss, Alma Jodorowsky at CHANEL, among many more.  Haute Couture symbolizes the most elite and lies at the heart of fashion’s ecosystem, and is a symbol of the most unique fashions hand-crafted for the very few.  A permanent gateway between tradition for excellence and a meticulous know-how, modernly crafted by the most elite designers, the exclusive world of Haute Couture is a French exception. Only 15 designers are permanent members of the Haute Couture Federation, and beside official members, the Chambre syndicale officially “invites” designated “guests” each season, in addition to international members who are referred to as “membres correspondants”.

President and Chief Creative Officer of CINÉMOI, Daphna E. Ziman says, “CINÉMOI is proud to be the exclusive presenter of the 2021 Haute Couture Fashion Week. It is an honor to invite our viewers, celebrities, and partners to this globally celebrated event featuring the most artistic visionaries/designers the world of fashion has ever known.” 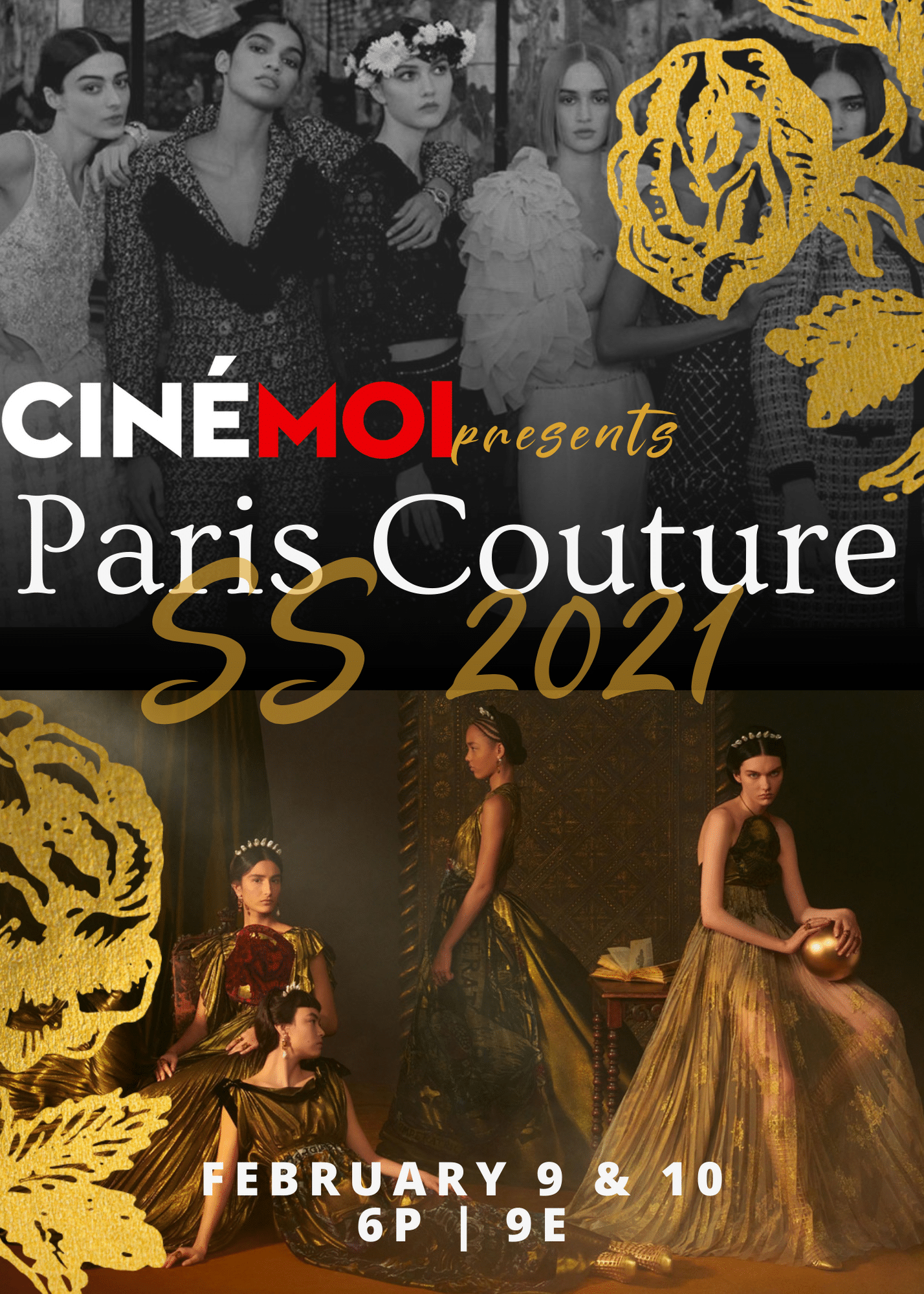