Travel through the career of the most revered and admired Actresses & Actors of Hollywood, spotlighting exclusive one-on-one interviews with top actors and filmmakers.

Travel through the career of the most revered and admired Actresses & Actors of Hollywood, spotlighting exclusive one-on-one interviews with top actors and filmmakers. 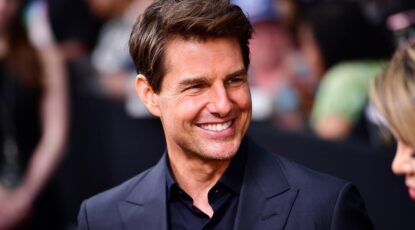 34 years ago he broke into the movies, in ‘Endless Love.’ And has been in nearly four dozen films since, most of which have become part of our pop culture conversation, from ‘The Outsiders’ to ‘Risky Business’ to ‘Top Gun,’ ‘The Color of Money’ to ‘Rain Main’ to ‘Born on the Fourth of July,’ ‘Days of Thunder’ to ‘A Few Good Men’ to ‘The Firm,’ the ‘Mission: Impossible’ franchise to ‘Jerry Maguire’ to ‘Eyes Wide Shut’, ‘Magnolia’ to ‘Minority Report’ to ‘Tropic Thunder.’ 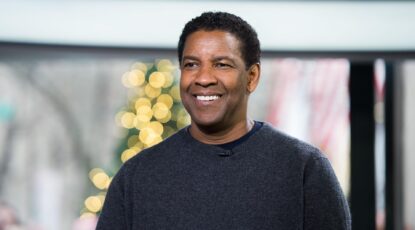 A multi-faceted talent who’s shined in all kinds of stories, including the films ‘American Gangster,’ ‘Antwone Fisher,’ in which he acted and made his directorial debut, ‘ ‘Glory,’ for which he won the Best Supporting Actor Oscar, ‘Malcolm X,’ ‘Philadelphia,’ and ‘Training Day,’ that earned him the Best Actor Academy Awards;, and he also starred in the TV show ‘St. Elsewhere’ and won a Tony for his performance in ‘Fences,’ which is also now a film that he directed and co-starred in opposite Viola Davis. 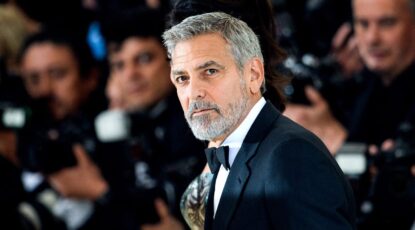 Most everyone knows who actor/director/producer/writer and activist George Clooney is, but many may not realize he wasn’t an overnight success; he had his share of small roles before garnering the notice for his part on ‘ER’; then it wasn’t long before his feature career took off. Among his numerous films: ‘Batman & Robin,’ ‘Gravity,’ the ‘Oceans Eleven’ franchise, ‘One Fine Day,’ ‘Out of Sight,’ ‘Syriana,’ for which he won the Best Supporting Actor Oscar®, and ‘The Perfect Storm.’