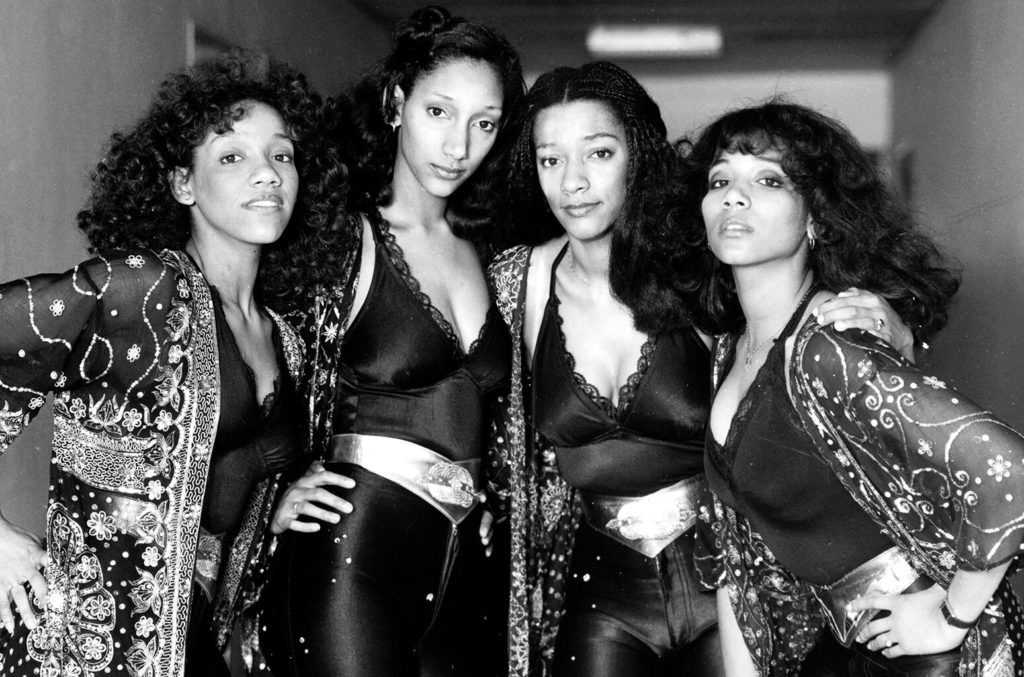 Hailing from Philadelphia PA, Sister Sledge became a household name and a symbol of unity with their 1979 worldwide hit and iconic album ‘We Are Family.’

The multi-lead vocal group of four dynamic performers is responsible for some of the biggest dance anthems of all time. Lost in Misc, He’s the Greatest Dancer, Thinking of You, and We Are Family are universally cherished songs that bring people together in love, life, and soulful groove.

From early on, the four young women experienced international success by the winning the Silver Award in Japan at the 1974 Tokyo Music Festival and continued to gain popularity with their 1975 appearance at the legendary ‘Rumble in the Jungle’ concert during the Muhammed Ali vs George Foreman boxing match event in Zaire, Africa. Their amazing careers continued to skyrocket when World Champion – Pittsburg pirates adopted the groups hit recording, ‘We Are Family’ as their team anthem, winning the 1979 World Series.

Sister Sledge has performed for the former presidential family, the Clintons at the White House, and even before the Honorable Pope Francis himself during the 2015 World Meeting of Families held in Philadelphia, PA.

Over the years, the group has amassed a string of Gold and Platinum hits, generating total sales of ov 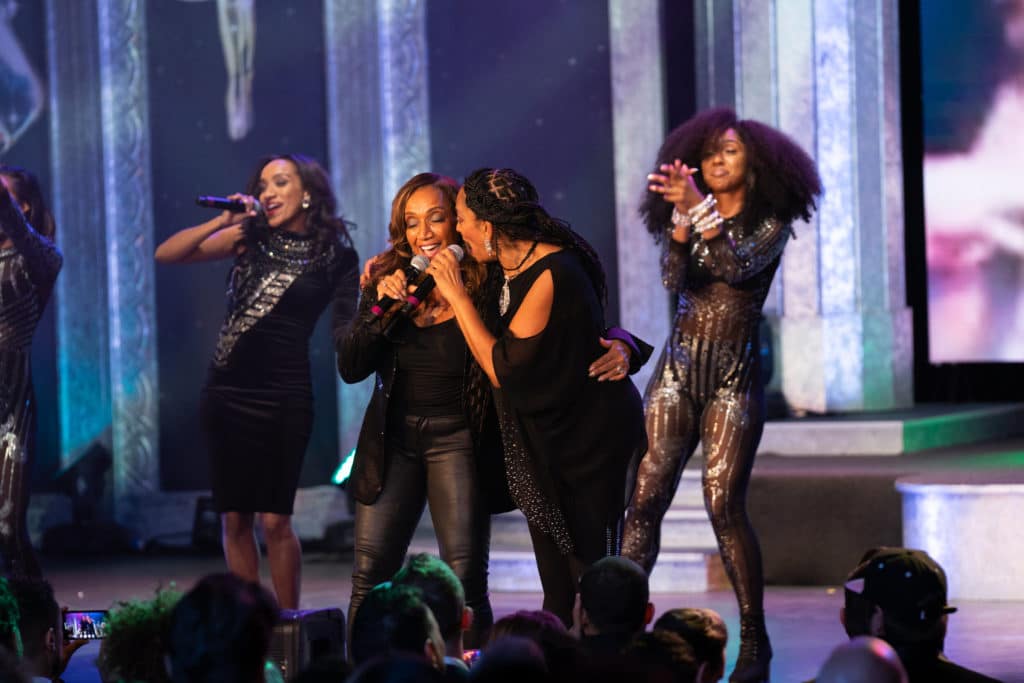 er 200,000,000 worldwide, and earning hundreds of awards and commendations including GRAMMY Nominations for Record of the Year, Best R&B Duo or Group, and Best Produced CD for (Joni Sledge’s work on) their ‘African Eyes’ album. Their worldwide anthem ‘We Are Family’ was entered into the prestigious Library Congress in 2017.

Spreading universal love, Sister Sledge is continuously touring the World bringing their authentic grooves to people of all ages and colors, upholding the true meaning of one of the greatest songs of all time… We are Family!