Stars Of The Silver Screen

Stars of the silver screen 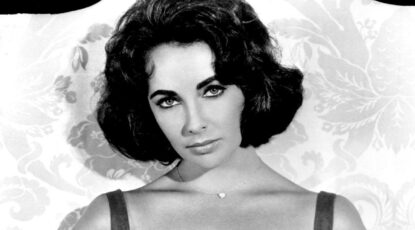 A star at the age of just 12, Taylor emerged as one of the brightest lights of the Hollywood studio system with a personality as lavish as those of the characters she played. And she awed the public over the years in roles from ‘Suddenly, Last Summer’ to her Oscar-winning performance in ‘Who’s Afraid of Virginia Woolf’ as well as with her rollercoaster romance with Richard Burton, and dedication to ending AIDS. 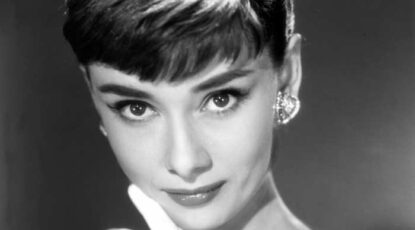 A woman who epitomized class and style, Hepburn starred in so many memorable films, from ‘Roman Holiday’ – for which she won a Best Actress Oscar to ‘Sabrina,’ ‘War and Peace’ to ‘Funny Face,’ ‘Breakfast at Tiffany’s’ to ‘Charade,’ ‘Paris When It Sizzles’ to ‘My Fair Lady.’ Also, in 1988 she was named a UNICEF Special Ambassador, working tirelessly for the organization the rest of her life, and awarded the Presidential Medal of Freedom in 1992. 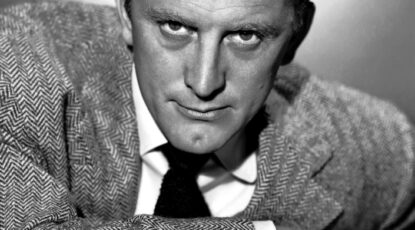 With chiseled looks and steely eyes, Kirk Douglas is a screen icon from the Golden Age of Hollywood. Back then he was a brand new mold of actor. Today, at 100, he’s an international legend, known for his countless contributions to the entertainment business, including dozens of performances on film, stage and television, including two classic collaborations with Stanley Kubrick, ‘Paths of Glory’ and ‘Spartacus.’ 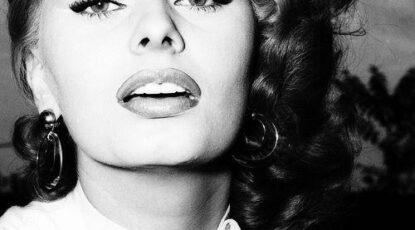 A film industry phenomenon with unparalleled crossover appeal, Sophia Loren was equally at home playing gritty realism in ‘Two Women’ as delivering comedy and romance opposite Cary Grant in ‘Houseboat.’ Other titles she starred in ranged from ‘El Cid’ to ‘Yesterday, Today And Tomorrow’ to’ Prêt-à-Porter,’ and she received two Oscars, one for Best Actress in ‘Two Women,’ one recognizing her contributions to world cinema. 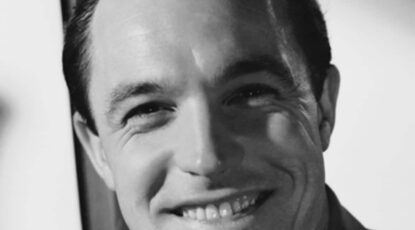 Kelly came from a dancing family and the musicals he was in, including ‘An American in Paris,’ ‘Anchors Aweigh,’ ‘Brigadoon,’ ‘On the Town,’ and many others, featured spectacular achievements in choreography and dancing talent. He, in fact, worked behind the scenes on most of his own dance sequences, and his dance routine to the title song in ‘Singin’ in the Rain’ is considered by many the best in film history.