The CINÉMOI network announced today that Rosario Dawson and Abrima Erwiah will receive the Emerging Designer Award at the The 2020 CinéFashion Film Awards, (CFFAs).

The actress, singer, producer, activist, and designer will accept the award with partner Abrima Erwiah on behalf of Studio One Eighty Nine, the artisan produced fashion lifestyle brand and social enterprise co-founded by the two women. The CFFAs, also known as fashion films’ biggest night, is a 2-part show which will telecast premiere on November 24th & 25th at 9PM ET/ 6PM PT on CINÉMOI.  The 100% high fashion event will include a red carpet, musical performances, and special celebrity guests.

“It’s been said that women are the largest untapped reservoir of talent in the world, and I couldn’t agree more,” says Daphna Ziman, Producer of the CFFAs and President of CINÉMOI, one of the world’s only women-run television networks, “Rosario, Abrima and their team go above and beyond not only to create opportunities for women and artisans, but to preserve the ancient techniques and traditions of their homelands. The CFFAs would like to shine a light on the good they are doing in the world, and congratulate Studio 189 with the 2020 Emerging Designer Award.” 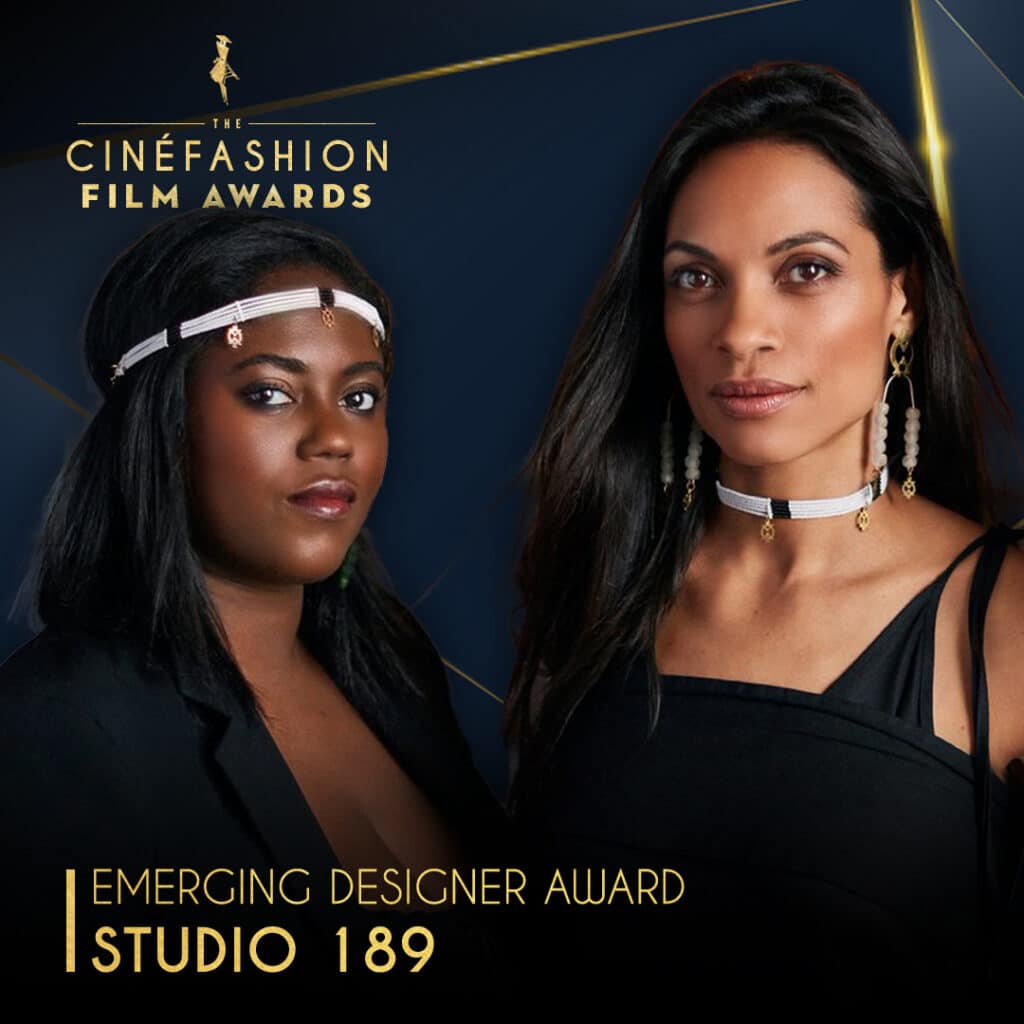 Dawson and Erwiah will be joined on the main stage by celebrities, musical guests and award winners from categories such as “Best Fashion Film”, “Best Cinematography”, “Best Fashion Feature Film”, and more. This edition also welcomes Assaf Blecher as Executive Producer, who was also EP on shows like the American Music Awards, Billboard Music Awards live red carpet show and the Streamys Awards. 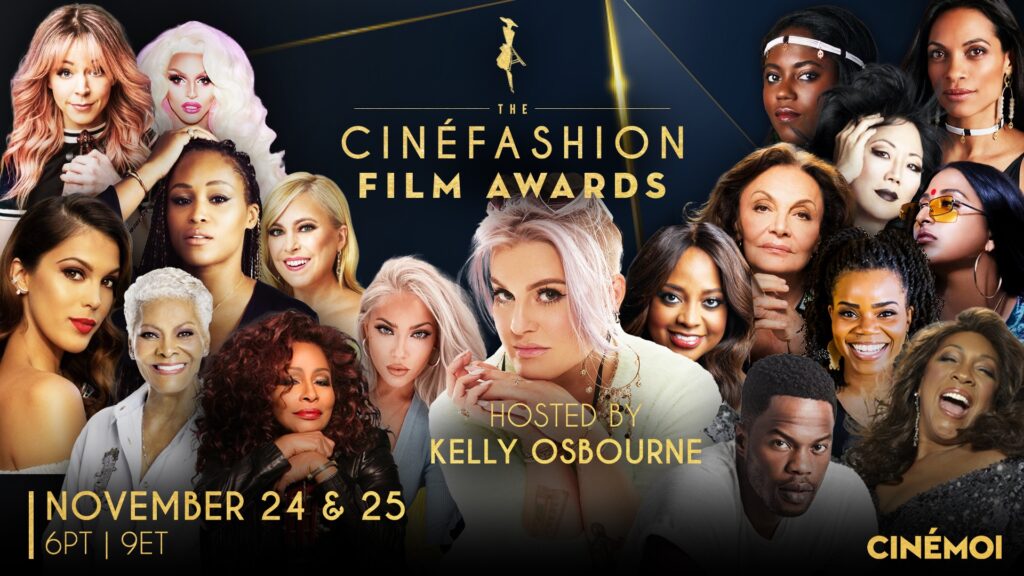