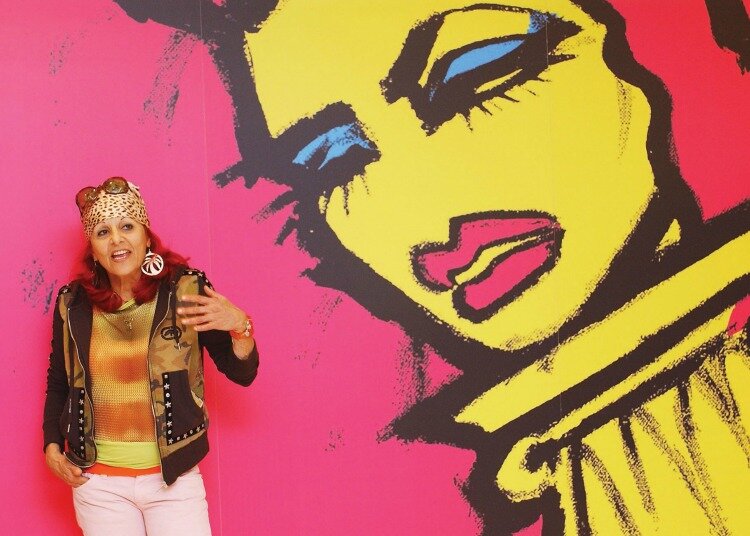 Patricia Field came to prominence as the costume designer for the beloved HBO television series, Sex and the City. Of which she won an Emmy, and a Costume Designers Guild Awards. Her fashion domination of the small screen continued with her gorgeous costume design for the sitcom Ugly Betty. All culminating with an Academy Award nomination in costume design for the ever-fashionable, The Devil Wears Prada.

Over the course of her prolific career, spanning an impressive five decades, Field has taken both the big and small screen by storm. Her internationally known boutique located in New York City highlighted her punk and colorful aesthetic. Unfortunately, Field shuttered the doors of her boutique in 2015. Currently, Field is working on a new fashion project ARTFASHION. This project came from frustration with the repetitive nature of “fast fashion.” This collective focuses on creating one-of-a-kind hand-painted clothing in collaboration with several young and up and coming designers.

3 tips for getting into shows during fashion week 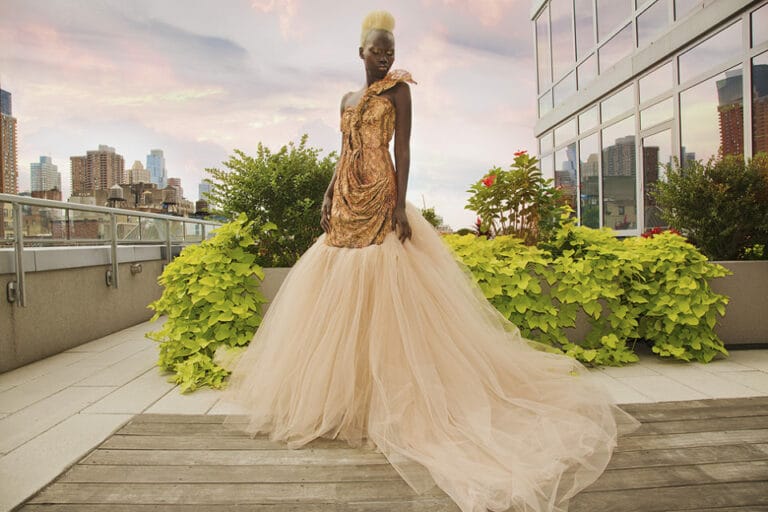