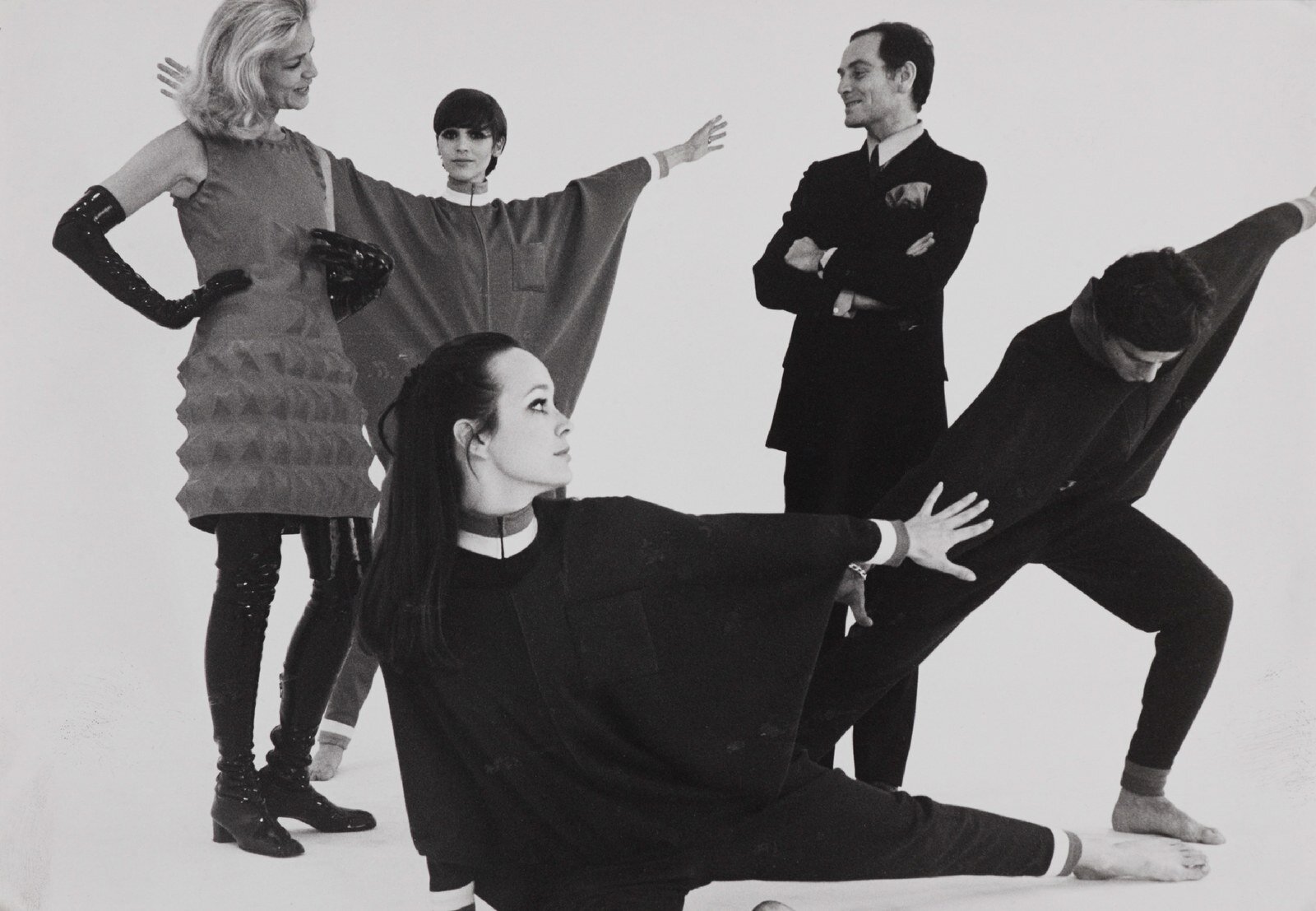 Millions know the iconic logo and ubiquitous signature but few know the man behind the larger than life label. Ultimately we seek to answer the question: Who is Pierre Cardin? What is the story behind this legendary icon? House of Cardin is a rare peek into the mind of a genius, an authorized feature documentary chronicling the life and design of Cardin. A true original, Mr. Cardin has granted the directors exclusive access to his archives and his empire, and unprecedented interviews at the sunset of a glorious career.

Pierre Cardin, will be honored at the 5th Annual CinéFashion Film Awards on December 9th with the Lifetime Achievement Award. The film, “House of Cardin” has also been nominated for Best Feature Film, Best Director, and Best Cinematography in a Feature Film. 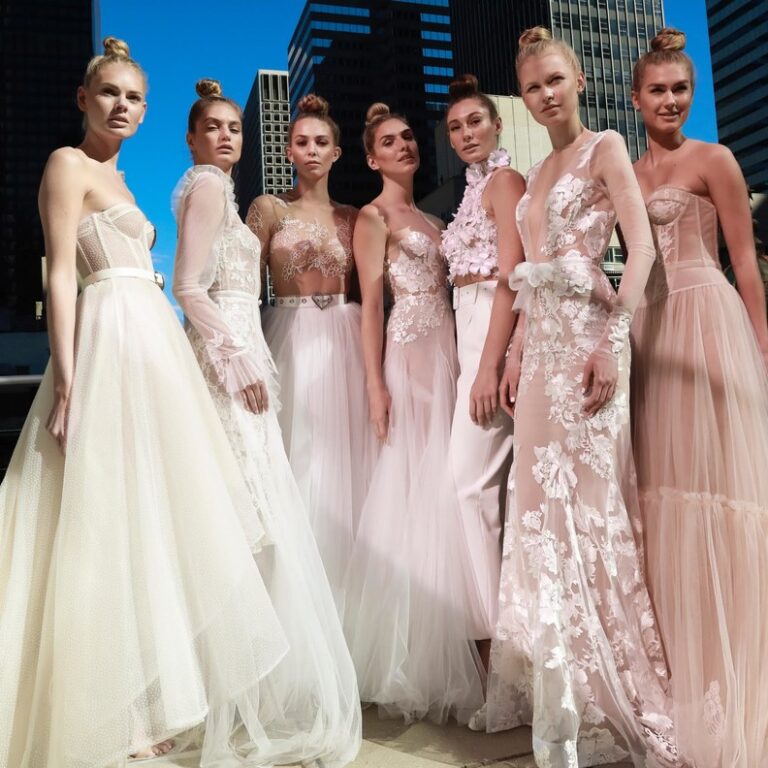