“Defiant Requiem” expresses the voice of the creative revolution 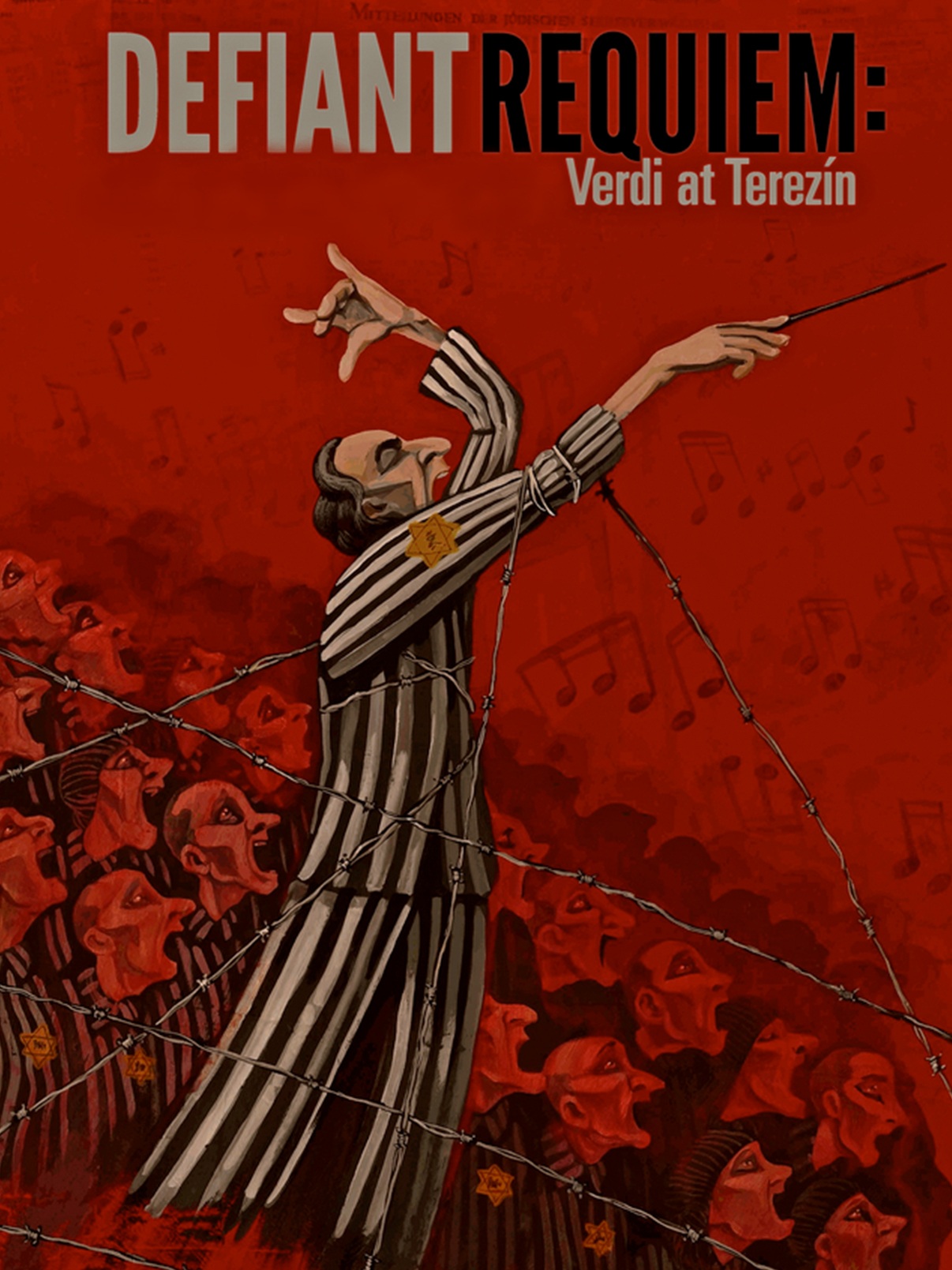 Wrapping up the month of April, Cinémoi airs its closing film to the “Media that Matters” campaign.  In times of darkness, Cinémoi treasures stories from the past that push hope and inclusion.

This documentary recaptures what it means to be brave in the midst of chaos and destruction. Under the most brutal of circumstances, we learn about Rafael Schächter, a Czech conductor who found himself in miserable conditions in the Theresienstadt (Terezín) Concentration Camp in German-occupied Czech lands in 1944. “Defiant Requiem” provides testimony from survivors and gives a glimpse into the potential of creative courage, collectively refined into a bold statement against the Nazis. One man led a resistance through the dynamic music of Verdi. “Doing the performance was not entertainment, it was a fight for life,” describes one survivor, while explaining the importance of singing against their awaited fate.

From the influence of music, comes an era of resistance, specifically in the form of 150 prisoners belting out in song, before SS Officials. While being deprived of food, love, and safety, the strength and determination of rehearsing after forced labor, only to perform for their oppressor, gave them the chance to “sing to the Nazis what they could not say to them.” While focusing on media that matters to us, ‘Defiant Requiem” exhibits a unique peek into a fearless group surrounded by man’s worst, singing to remind others about man’s best. A different perspective can go a long way in reinforcing the greater good of man, and the hopeful outcries of the desperation to be free. The voices matter. The past matters. Liberation on an emotional scale matters to the audience of Cinémoi, and we are proud to present the feature documentary on Sunday, April 28th, at 9:00 PM.

The impressionable stories reflect the films Cinémoi craves to shed a spotlight on; an adventure so desperately in need of telling, and a channel dedicated to sharing it. Enjoy our special presentation and watch the unity of the human race transform their own outcome.